A Wardian case is the forerunner of the greenhouse and thus of closed terrariums. Without Ward's invention, many tropical plants would probably never have come to the northern hemisphere, and the Terrarium Blog would not exist. The first example of the Wardian case was built by Nathaniel Ward in 1829. In 1833, Ward shipped two Wardian cases from England to Australia and back again and was amazed that the ferns inside were still intact after a year. The closed terrarium was born.

Nathaniel Ward was born in 1791 in London and died in 1868 in the county of Sussex. During his lifetime he became a doctor and initially had nothing to do with plants. Through his invention of the Wardian case, however, he is still considered the inventor of the greenhouse.

After his discovery, it became known that he was not the first to discover the greenhouse. This discovery was actually made by the Scotsman Alan Machonochie in 1825, who kept his findings to himself - even after Ward's publication.

For the invention of the Wardian case, which would later make him so famous, Nathaniel Ward experimented in 1829 with a wooden box that he first filled with soil and then sealed with glass. Shortly thereafter, he was able to observe how a water cycle formed. In the sun, water evaporated from the earth and was absorbed by the air. Later, it collected on the glass panes and slowly dripped back down into the earth.

Wardian case travelling around the world

With the Wardian case, it was possible for the first time to bring living plants from the tropical rainforest to Europe and study them there in their natural form. Until then, only seeds could be brought back, as the windy and salty sea air was usually hard on them. Wardian cases protected them against rapid temperature fluctuations, changes in humidity and, above all, increasing salinity.

Nathaniel Ward tested his discovery by sending some ferns and grasses in two Wardian cases by ship from England to Australia in 1833 and then back to England. Even after more than a year, these were still intact.

By 1835 at the latest, plant hunters were using Wardian cases extensively for precisely this purpose. It also found its way into Meyers Konversations-Lexikon in 1854. There it said the following:

[...] The plants thrive excellently, because they are protected from dust and abrupt changes in temperature and provided with sufficient moisture, since the water can never evaporate. For tropical plants, the appropriate temperature can be easily established with the help of a small oil or spirit lamp. [...]

Wardian case as a trigger of geopolitical change

The Wardian case was not just a gimmick for rich people, but also had geopolitical implications. At the time of the invention of Ward's box, Brazil had a veritable monopoly on rubber and therefore rubber. Without the invention of the Wardian case, it was impossible to smuggle rubber trees intact across the ocean from Brazil.

After the invention, however, some rubber trees could be brought from Brazil to Ceylon in Sri Lanka. This destroyed Brazil's monopoly and the price of rubber fell in the following years. In addition, the Wardian case was used to bring tea trees from Shanghai to Assam in India.

The Wardian case was inevitably a revolutionary invention, but very costly to manufacture. The base had to be painted to make it completely airtight. The frame also had to be a perfect fit so that the glass plates would fit in there. Sealing it turned out to be a major challenge. Therefore, other possibilities were sought and found.

This is where the Wardian bottle comes into play, which in principle can also be called the first bottle garden. For this purpose, so-called glass balloons were used. These are large bottles with a volume of 3 up to 25 liters, which were used to transport wine or vinegar. Since these were usually large enough for small plants, simply those were used. Besides, they were already mass-produced anyway, so they were quite inexpensive.

Because of the small opening, the plants could not be too large. They were placed in the plant with wooden tweezers, watered and then closed with a cork. When they arrived, Wardian bottles could simply be broken with a hammer to easily repot the plant inside.

Just as you're interested in closed terrariums and bottle gardens today, the wealthy population of Victorian England was excited about Wardian cases and Wardian bottles. Suddenly it was possible to keep tropical plants right at home, satisfying your inner globetrotter in the comfort of your own home.

There were no limits to the variety of shapes of Wardian cases. However, these were usually expensive and thus reserved only for the upper class. Today, anyone can build a closed terrarium and how exactly you do it, you will learn in this article.

Wardian cases are an important invention of the 19th century and became famous thanks to the doctor Nathaniel Ward. Especially during long sea voyages, it could be used to bring tropical plants to the colder Europe. Plant hunters optimized this endeavor by using glass balloons in the form of Wardian bottles. After many expeditions, Wardian cases also became very popular as a decoration at home. 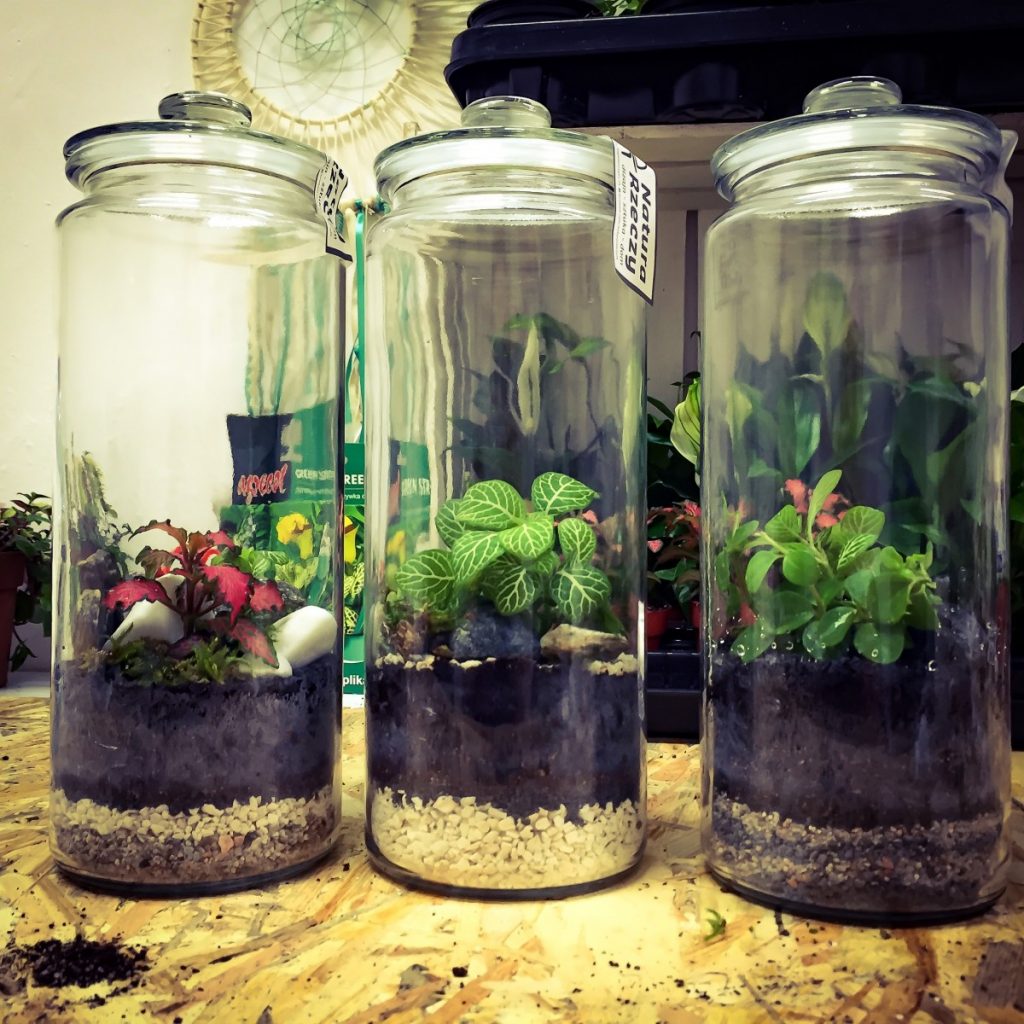 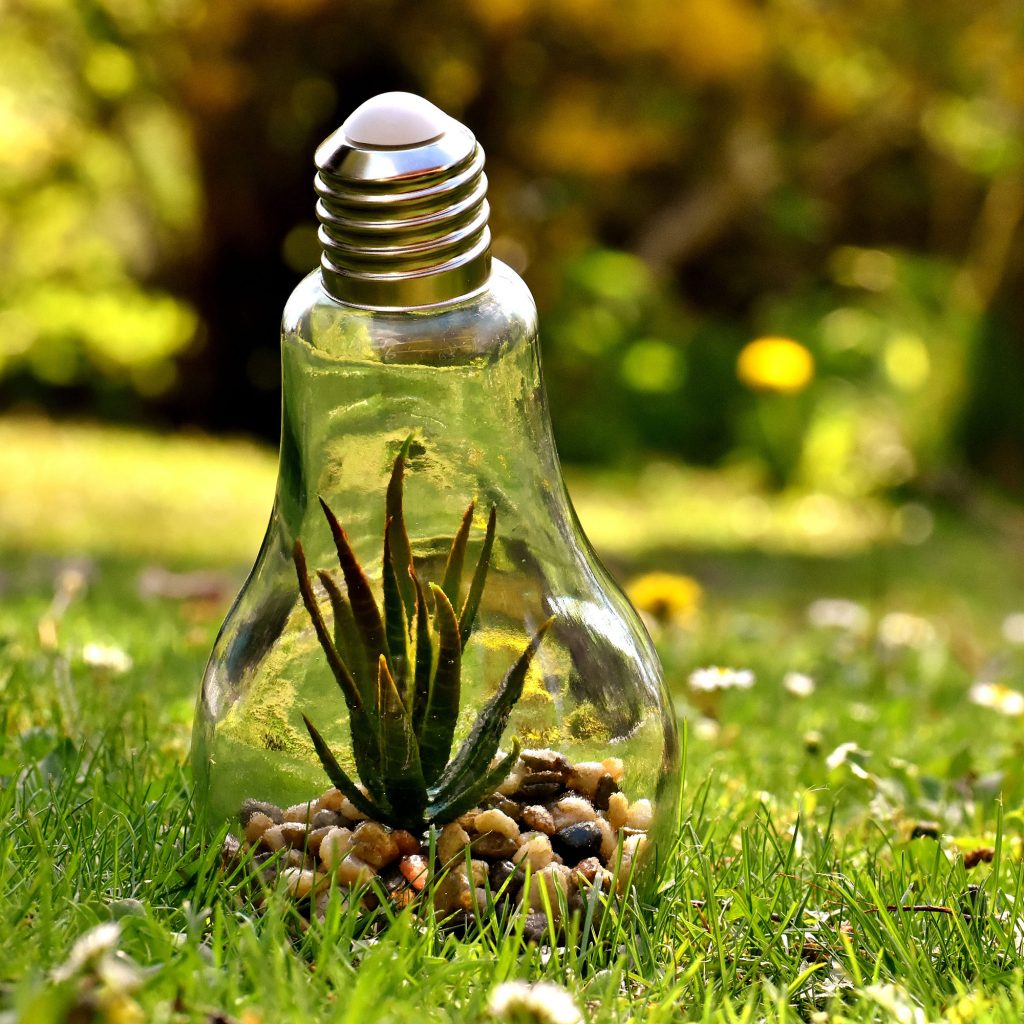 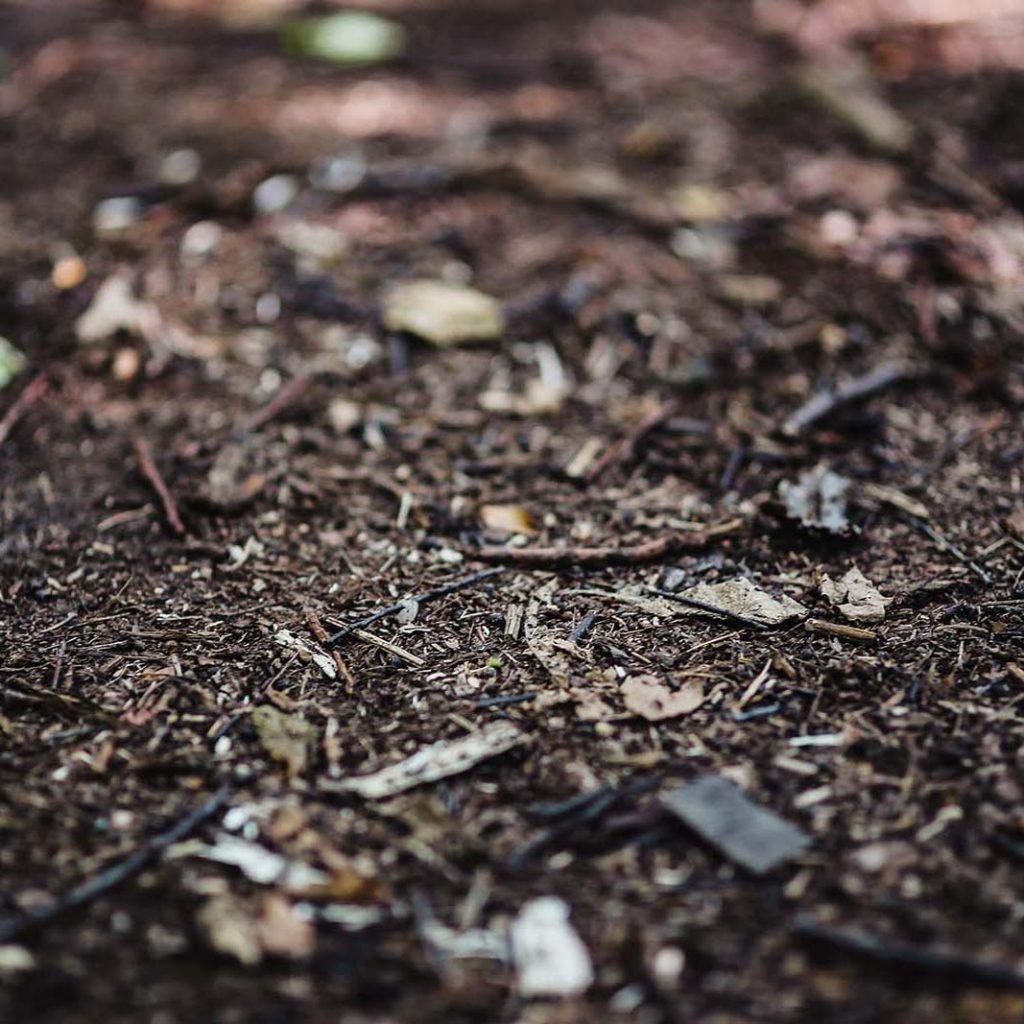 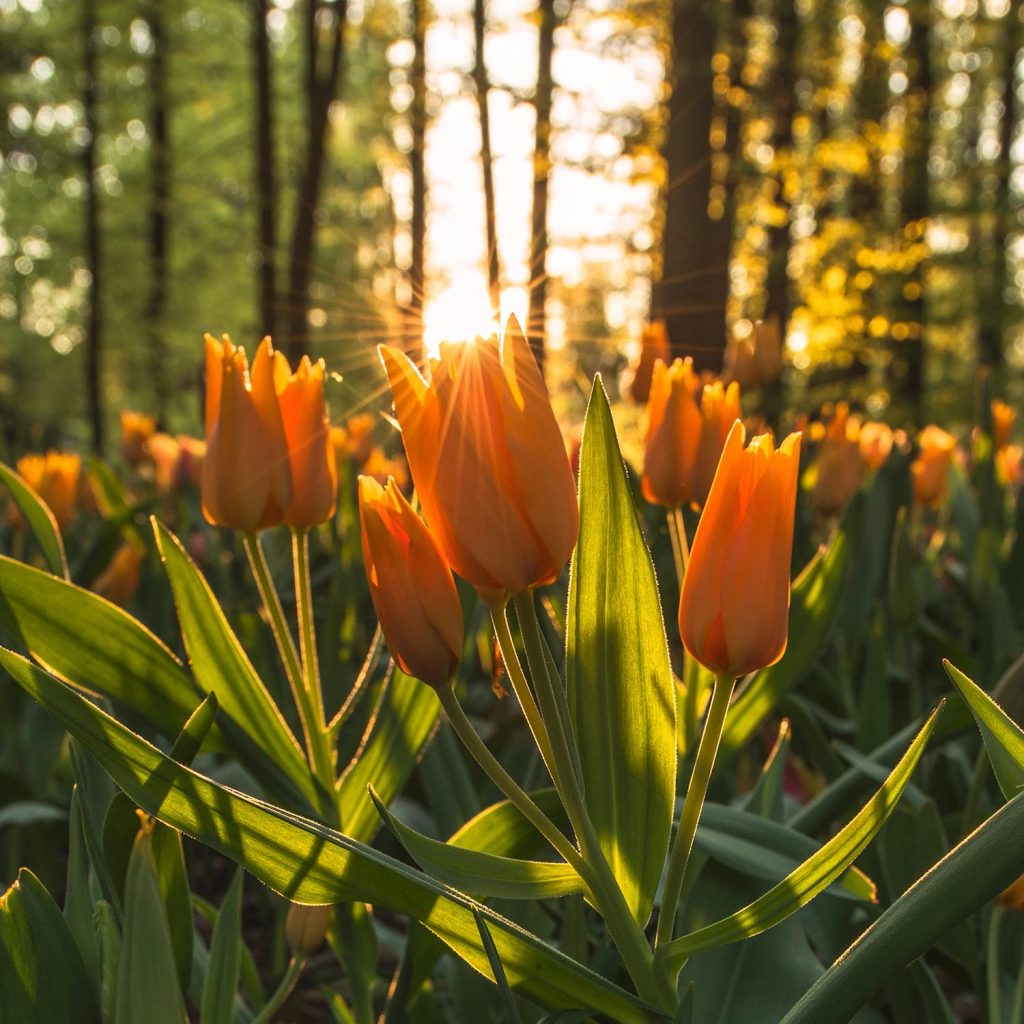 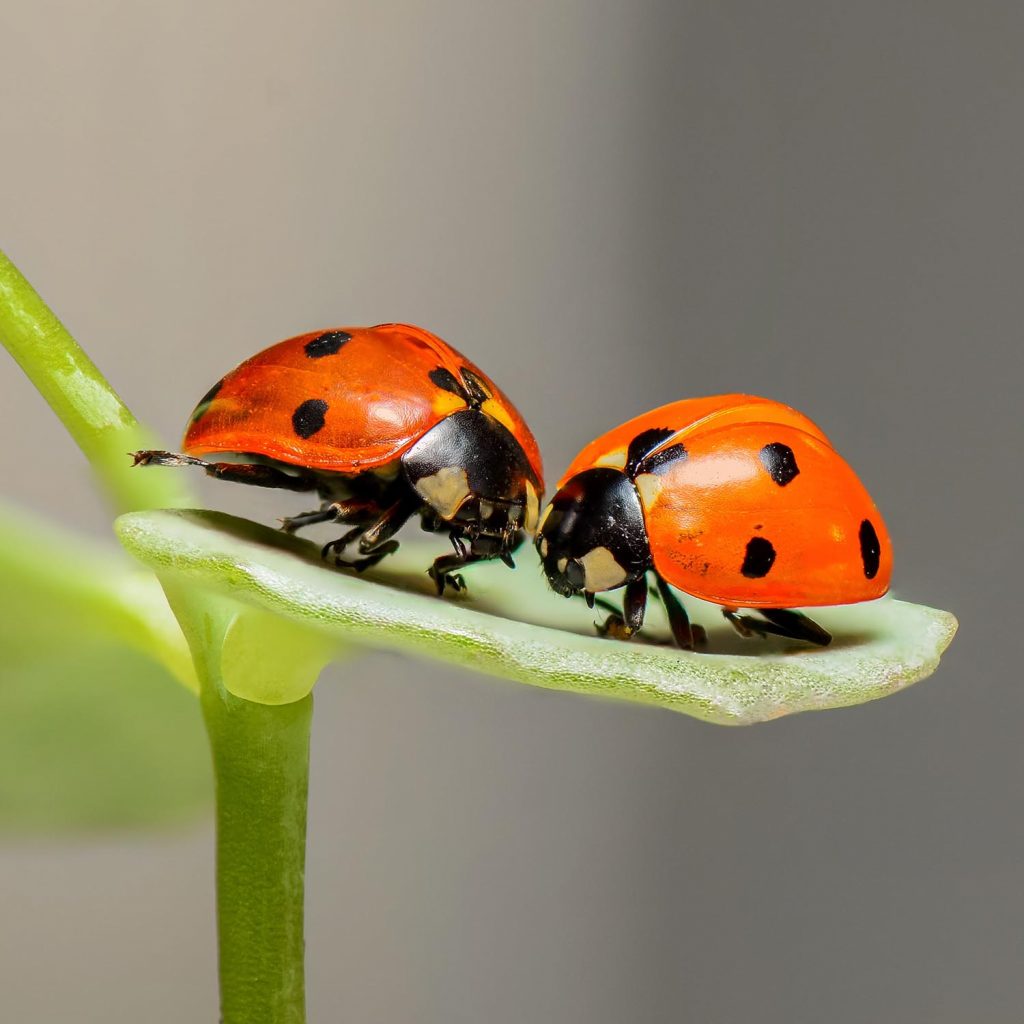 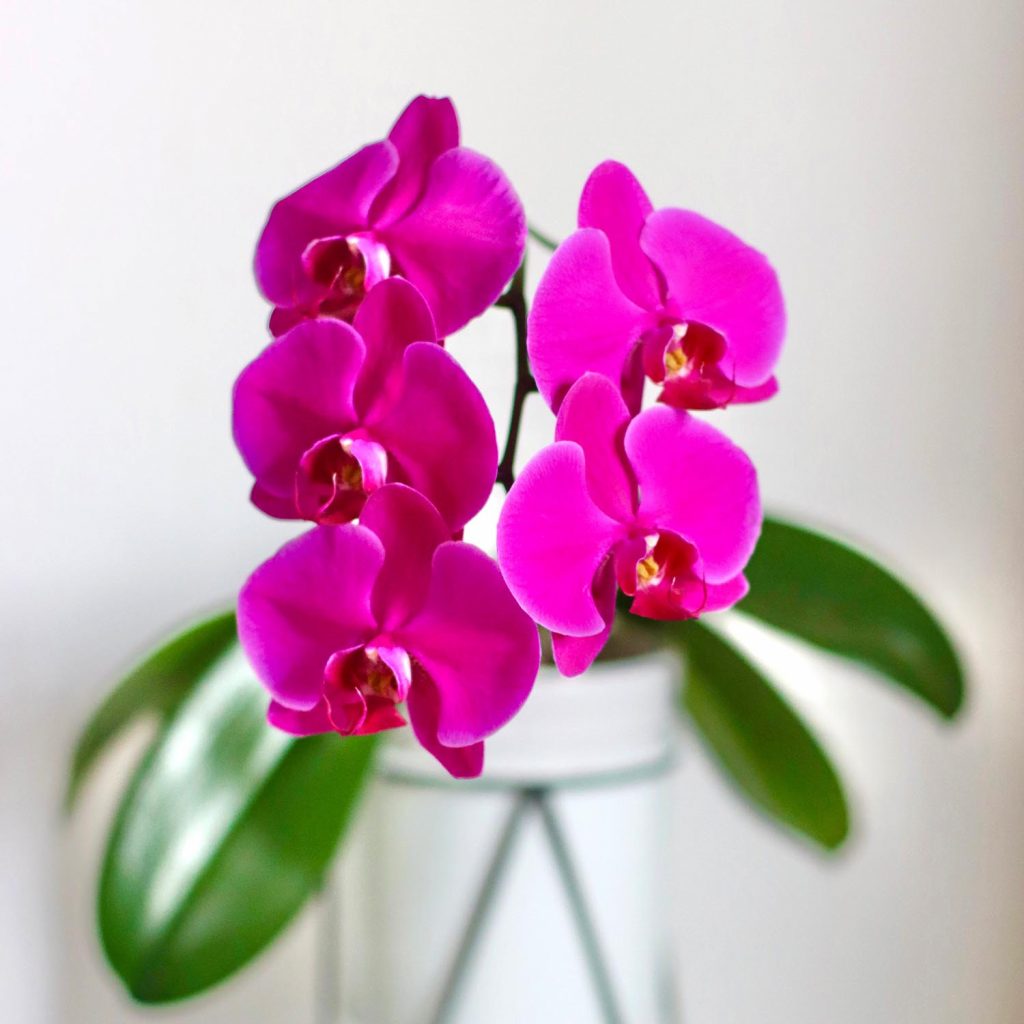