Succulents are popular houseplants, but can you plant them in a closed terrarium? Succulents are characterized by the fact that they have particularly thick leaves and look very sturdy. This makes them a nice decorative element for any plant enthusiast. Due to their large water retention, they rarely need to be watered and are thus also particularly easy to care for.

To answer the question in a nutshell: Yes, succulents are excellent for closed terrariums. Now you can find out what exactly you need to consider.

By the way, here you can find even more appropriate plants for a closed terrarium.

The name succulent derives, like so many things, from Latin. It goes back to the word suculentus, which means as much as rich in juice. This is very fitting for succulents, because they store a lot of water in their leaves.

There are three different subspecies of succulents. These are divided into root succulents, stem succulents, and leaf succulents. The distinction is made based on the plant organ where the water is stored. If tissue is full of liquid, it is also called succulent.

Some succulents actually store sugar and starch in their tissues rather than water. It's not always easy to distinguish between succulent and non-succulent species. Let's take a look at a few examples of succulents that would be great for your closed terrarium.

Before aloe vera became a widely popular smell for care products, it was still a plant. Of course, it still is today. The aloe vera is also called real aloe and is characterized by many densely grown shoots. It does not form a trunk and does not grow taller than a maximum of 50 cm.

Next to the Aloe Vera, cacti are probably the best known representatives of succulents, even if not everyone necessarily knows that. Unlike aloe vera, most cactus plants form stems and are also not quite as succulent as aloe vera. On the other hand, they come in many more shapes and colors and are interesting for any windowsill. Only owners of pets have to be careful. But that's why we want to put the cacti in a closed terrarium.

In fact, some species of orchids can also have succulent properties. In them, succulent leaves appear. You can read more about orchids in the two linked articles. 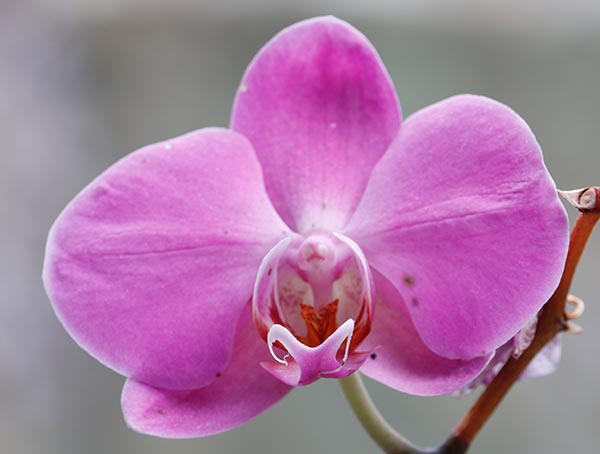 Keeping a closed terrarium with orchids 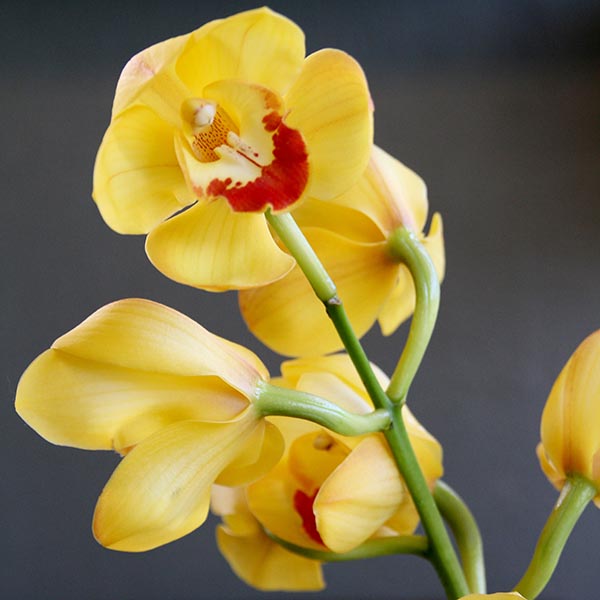 5 ideas for closed terrariums with orchids

Can you plant succulents in a closed terrarium?

Succulents need quite a bit of light. Not quite as much as orchids, but still about 6 hours of sunlight every day. So you should put them close to a window where they will get direct light and not be obscured by anything. If you'd rather put your closed terrarium of succulents in a darker place or don't have a window to spare, you'll need special grow lights.

You can read more about grow lights for closed terrariums here.

Since your succulents need so much light, you should also rotate them regularly so that all sides get about the same amount of light. I've seen one side of an aloe vera thrive and the other side look yellowish and weak. And that was only because we had not rotated them. If you use grow lights that shine on your succulent from above, you don't need to rotate it, of course.

Although succulents store a lot of water, they do not like to stand in water for a long time. You must therefore use a substrate that achieves good drainage of water and good aeration. For this purpose, coarse materials such as perlite or acadama are suitable, which you mix with dried plants such as sphagnum moss.

Insects often become a problem in the normal keeping of succulents. Especially mosquitoes like to hang around near succulents. Also mealy bugs are not uncommon. With your closed terrarium, however, you probably won't run into this problem. 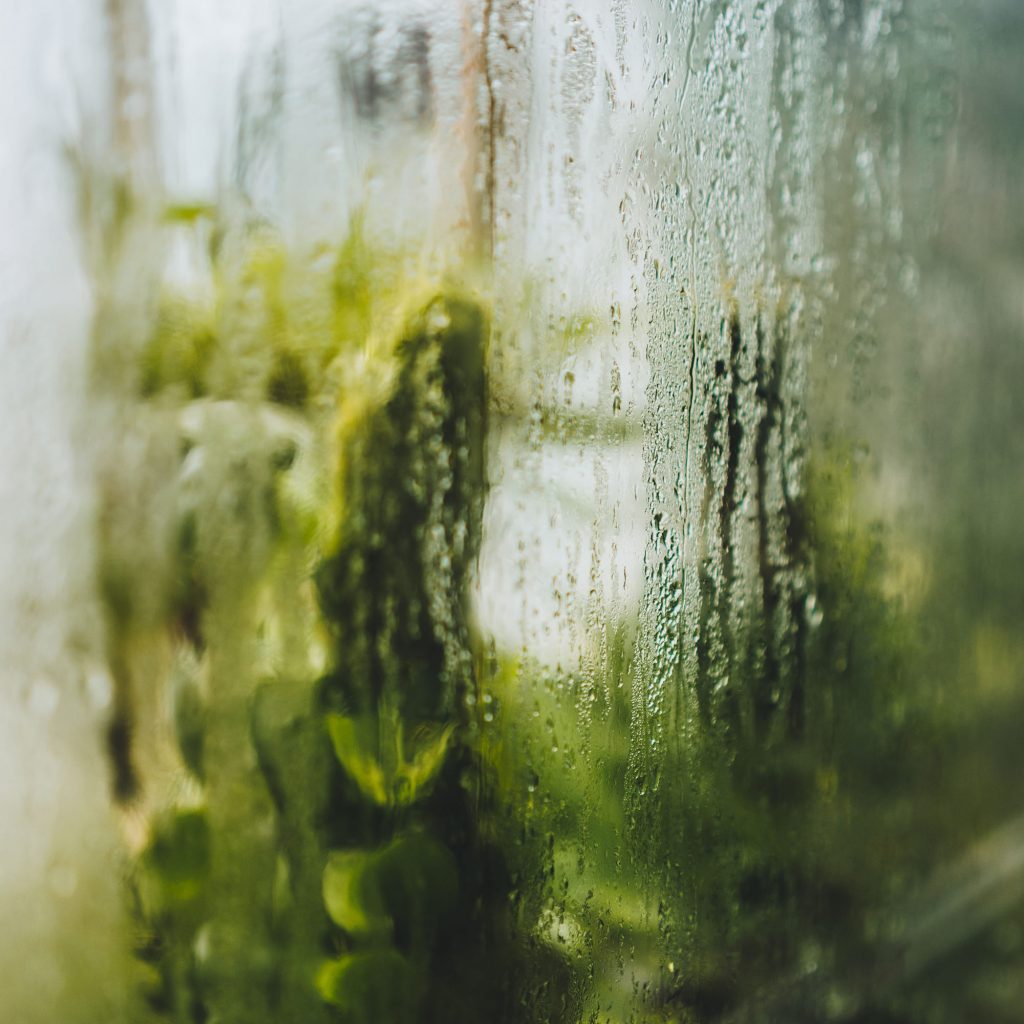 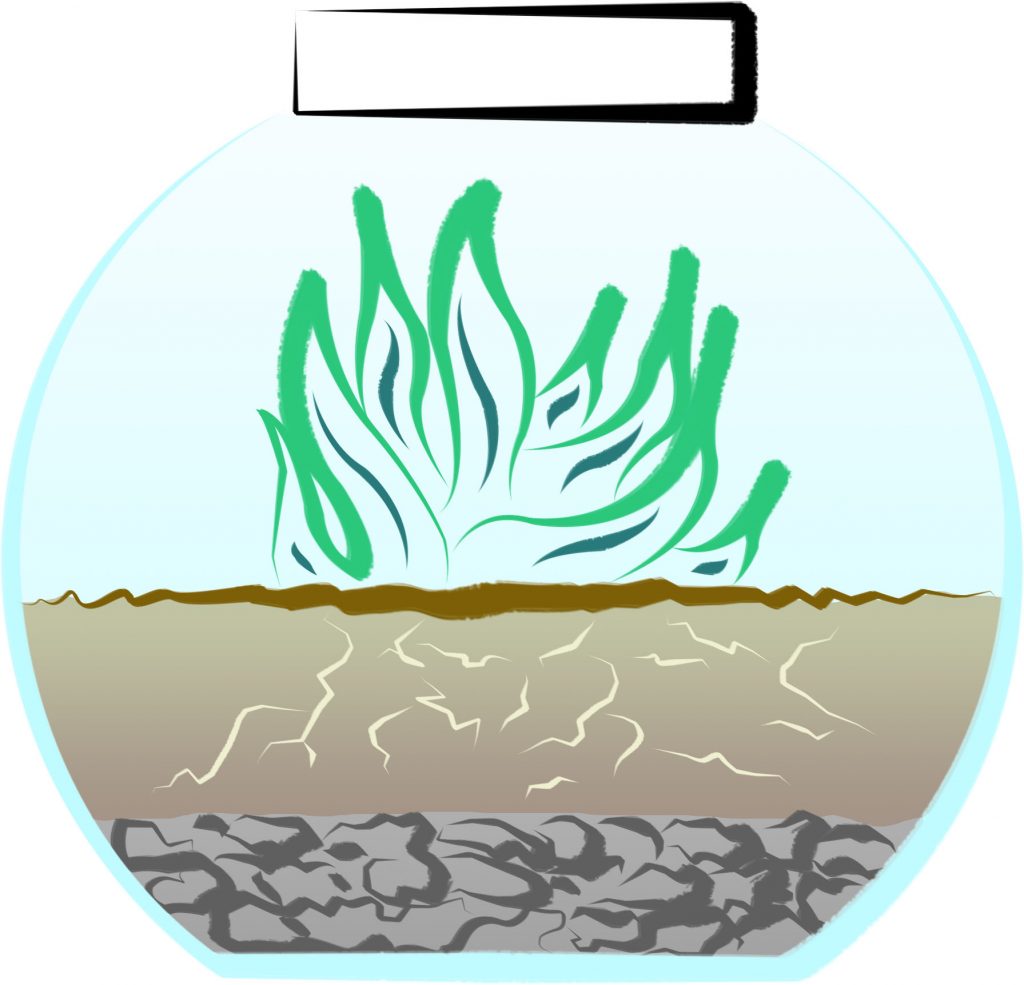 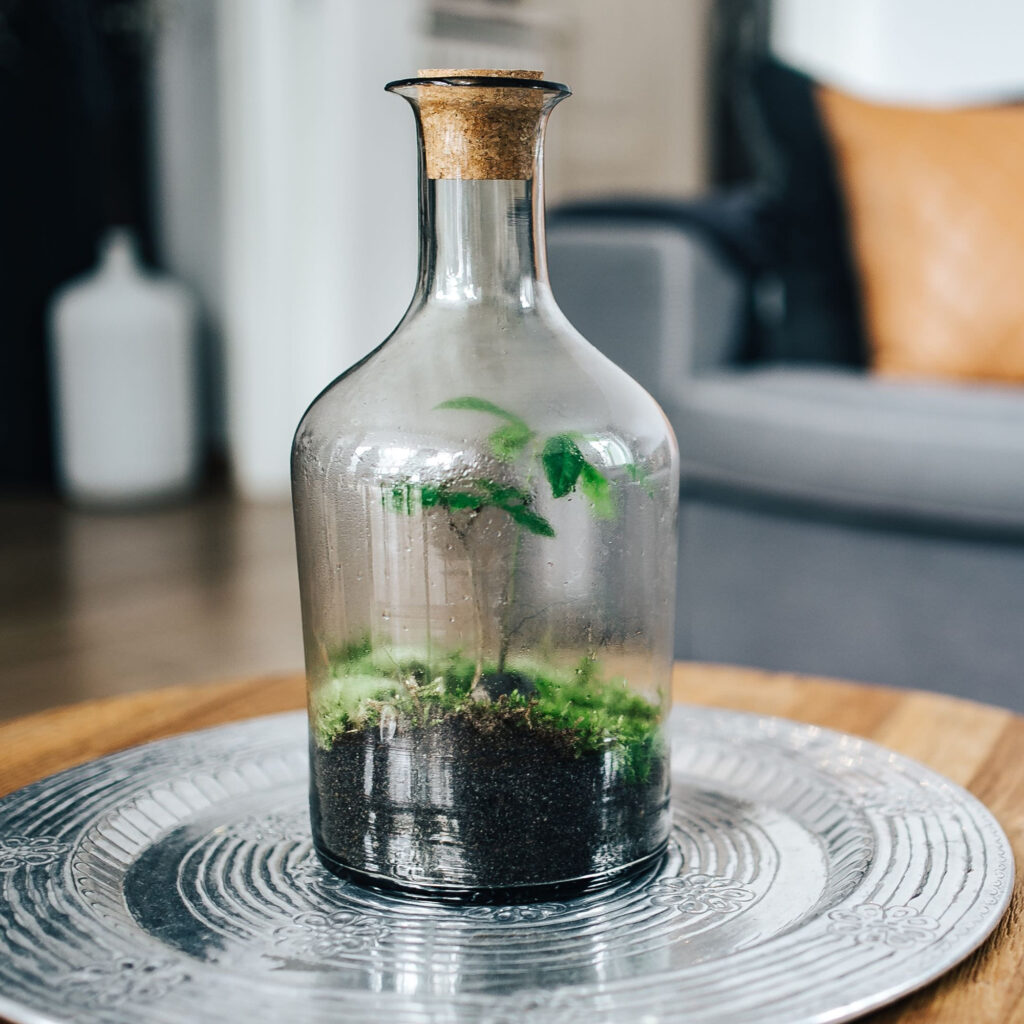 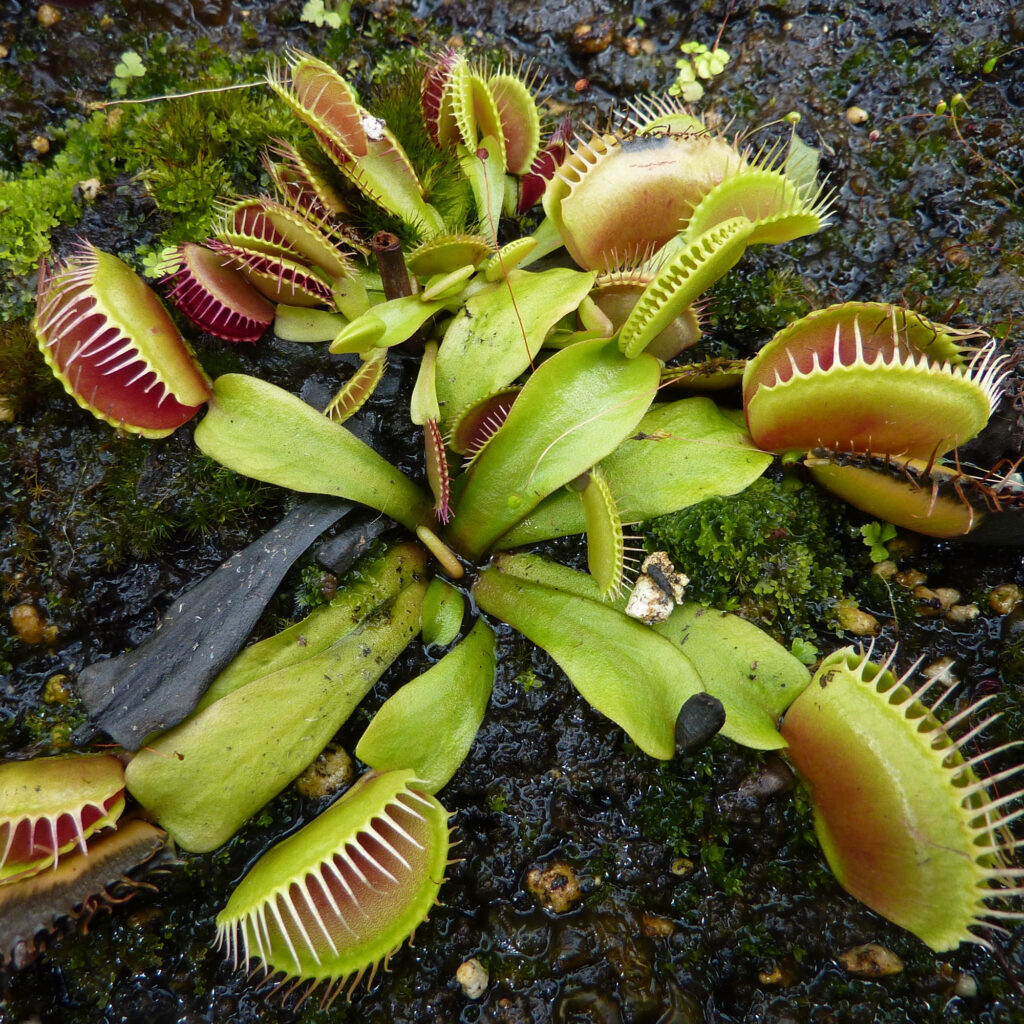 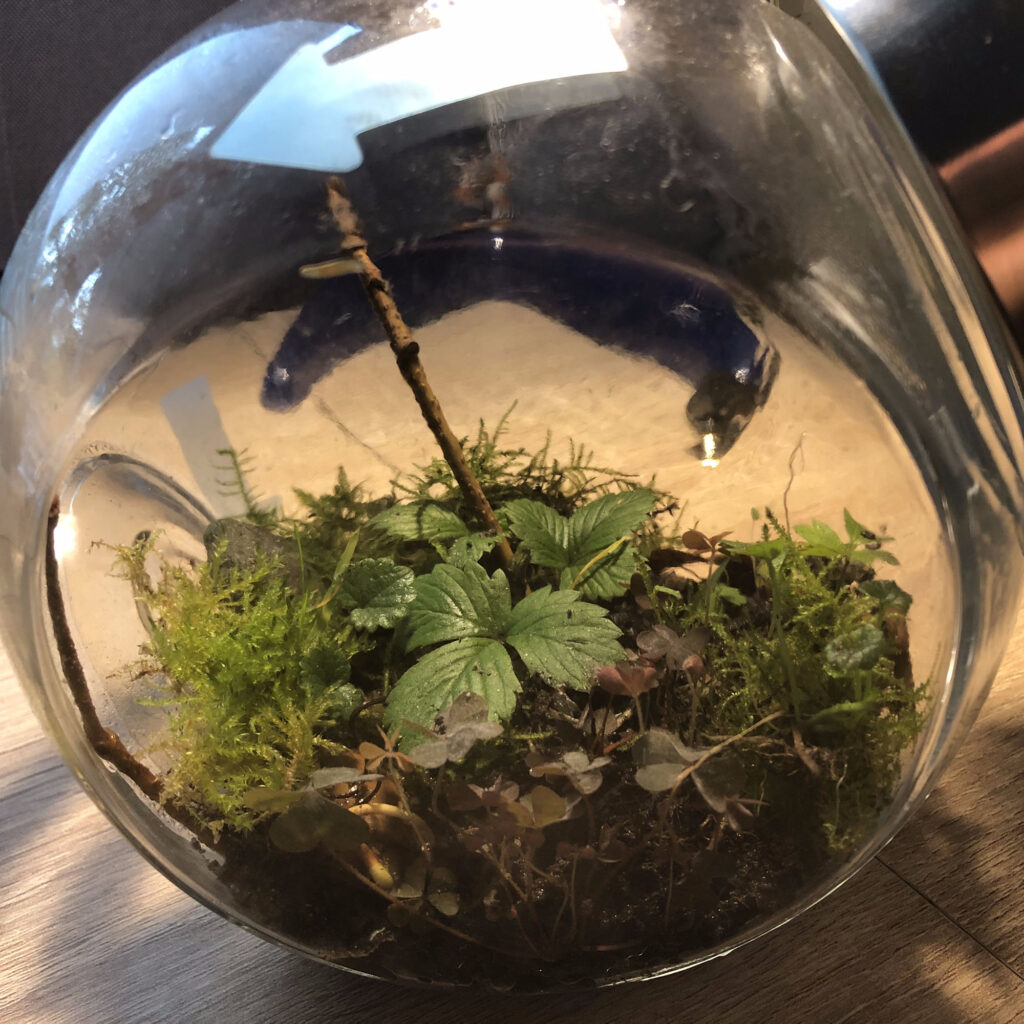 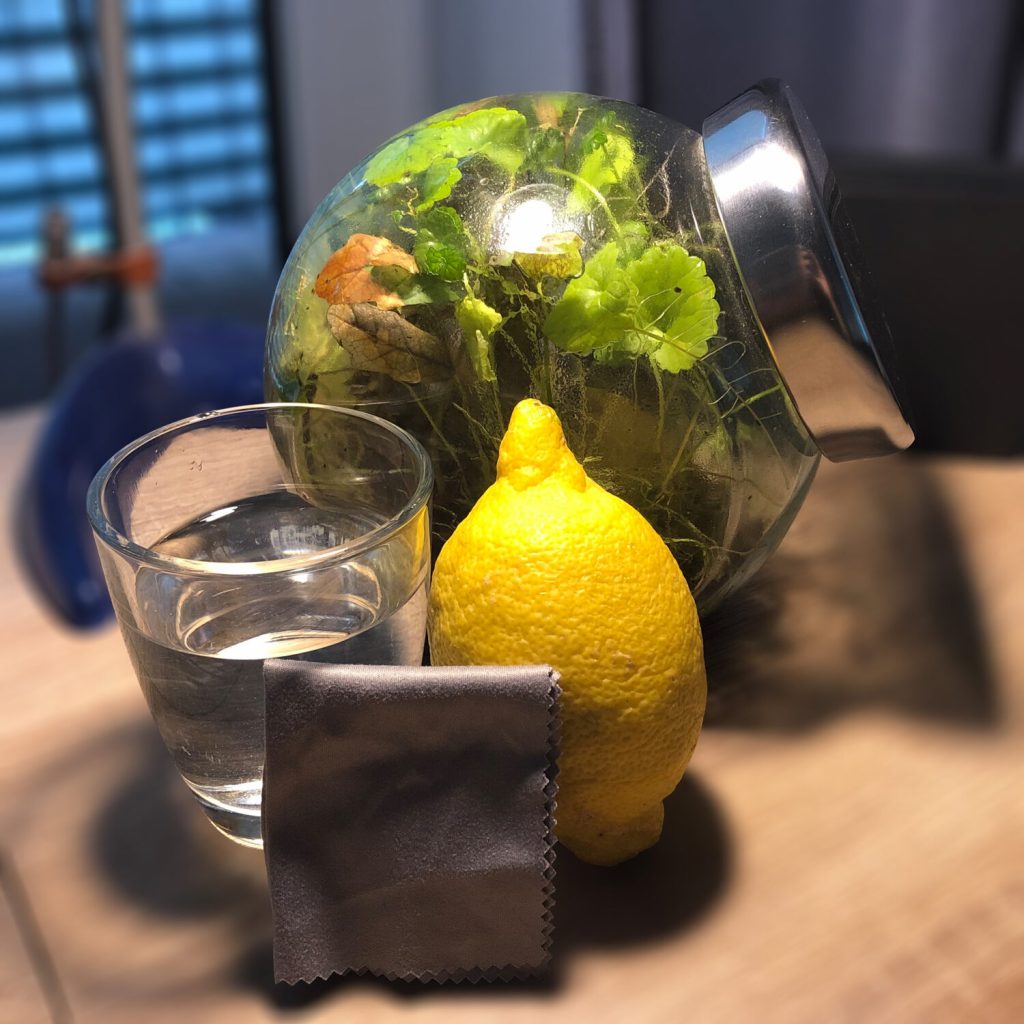