Closed terrariums are usually small decorative objects for your home. You put them on the windowsill and watch them overgrow for a long time. They are like small, independent worlds. Maybe you've thought about what it would be like to live in a closed terrarium yourself. For 15 people, this very idea became reality. Between 1991 and 1994, Biosphere 2 was the largest closed terrarium that ever existed.

Here's an article that tells you how a closed terrarium works.

Biosphere 2 was a project of the billionaire Edward Bass. His plan was to create an ecosystem completely independent of the outside world. On the one hand, one can of course say that he did this for fun to a certain extent. On the other hand, Biosphere 2 was particularly interesting for NASA, because it could be used to assess whether similar projects could be implemented on other planets, such as Mars.

What happened to Biosphere 1?

The dimensions of Biosphere 2

Of course, the size of Biosphere 2 did not come close to the size of the Earth. How could it? Nonetheless, Biosphere 2's budget of just under $200 million created a huge area.

The area is approximately 16,000 m² in size and has a volume of more than 204,000 m³. A total of more than 6,500 glass panes were used for this purpose. These enclose several biomes. They include a savannah, a small ocean, a tropical rainforest, a mangrove swamp, a desert, and living quarters along with farmable areas for agriculture.

In addition to more than 3,800 plant and animal species, Biosphere 2 also contained several pumps, fans and filtration systems to keep the conditions inside habitable.

The experiment of Biosphere 2

Although there were several tests before the experiment actually began, the real stress test did not start until September 26, 1991. For exactly 2 years (and 20min, to be exact), eight people lived in Biosphere 2. The only two things they were supposed to get from outside were sunlight and electricity. While you wouldn't get electricity from outside on Mars, for example, you could generate it there in other ways (solar power, for example). So for the experiment, that was fine.

Just like a closed terrarium, neither air, nor water, nor nutrients could get outside. Inevitably, the water, nutrient and oxygen cycle had to form. In principle, all living beings could survive with it in a closed terrarium of such a size without problems. However, some problems arose that prevented this in this experiment.

Every now and then, individual gas molecules can also pass through tiny holes in solids. This also happened to the oxygen inside Biosphere 2, which slowly but surely diffused through the 6,500 panes of glass. Also, because oxygen is smaller and lighter than carbon dioxide, it disappeared from the dome much faster. This made breathing more and more strenuous for the people and animals over the two years.

The carbon dioxide (and nitrogen) content was also increased by microbes in the soil. In addition, the reinforced concrete of the structure absorbed a lot of carbon dioxide, which again reduced the effectively available oxygen content. The plants could now no longer convert the carbon dioxide back to oxygen.

Another problem was the climate phenomenon El Niño. El Niño describes aperiodic but cyclical changes in ocean currents off the coast of Mexico and the United States. It occurs approximately every four years and provides warmer or colder conditions based on the currents that occur. During the experiment, it became significantly colder than normal, which also resulted in a lower crop yield.

As it can also happen in your closed terrarium at home, some animals suddenly lacked their predators. This allowed them to spread unchecked. In the case of Biosphere 2, these were cockroaches and the yellow spider ant in particular. These are both particularly harmful to crops.

The experiment failed after two weeks

Although Biosphere 2 was maintained for a full two years, it technically failed after only two weeks. One of the participants had sustained an injury to her hand and had to leave the experiment briefly for treatment.

When she returned to Biosphere 2, she took some tools from outside, which was the first time an exchange of material had taken place. Such a thing would not exist on another planet. With it the experiment had actually already failed. Nevertheless, all participants wanted to continue the experiment.

In the second year of Biosphere 2, the reinforced concrete became a major problem. It had now absorbed so much carbon dioxide that not enough oxygen could be converted. This was so threatening to the ecosystem that oxygen had to be supplied from outside.

In 1994, there was another long-term experiment in Biosphere 2, but this one did not last two years, but only six months. The problem with the reinforced concrete did not arise. However, no new, groundbreaking findings emerged either.

Criticism and findings of the biosphere 2

It was considered problematic that Biosphere 2 had such a gigantic diversity of plants, animals and biomes, although it was not actually large enough for this. Space engineer Robert Zubrin commented that it would make more sense for a Mars mission to create a low diversity of species. With the species selected, better care could then be taken to ensure that they really fulfilled their role.

He cited bumblebees as an example. These would be sufficient to pollinate flowers. All other insects could be dispensed with for the time being, thus avoiding pests such as cockroaches or ants.

This was one of the important findings that could be drawn from the experiment. Science lives from all experiments and not only from the successful ones. Another finding was that the experimental period of two years was much too short. Aquariums (like the artificial ocean) need at least six years of constant treatment to develop into stable ecosystems.

After the failed attempts to create an autonomous ecosystem, Biosphere 2 changed hands several times. First, in 1996, it was handed over to Columbia University for research. Through Biosphere 2, the latter was able to determine new findings on the effect of various gases on climate change.

In 2003, Biosphere 2 reverted to its original owner, Edward Bass, because Columbia University no longer wanted to cover the maintenance costs. Then in 2007, Biosphere 2 was sold to the private company CDO Ranching & Development for $50 million. The company planned to build new housing and a hotel nearby, but never put those plans into action.

In 2011, Biosphere 2 was finally donated to the University of Arizona and is now once again serving its original purpose as a research facility for the benefit of science.

Biosphere 2 was the largest closed terrarium ever built. Over a period of three years, two experiments to establish an autonomous ecosystem took place there, but both failed due to errors in planning. Nevertheless, important findings for science were obtained. These will help us in the future in researching and combating climate change and perhaps also one day in colonizing other planets. 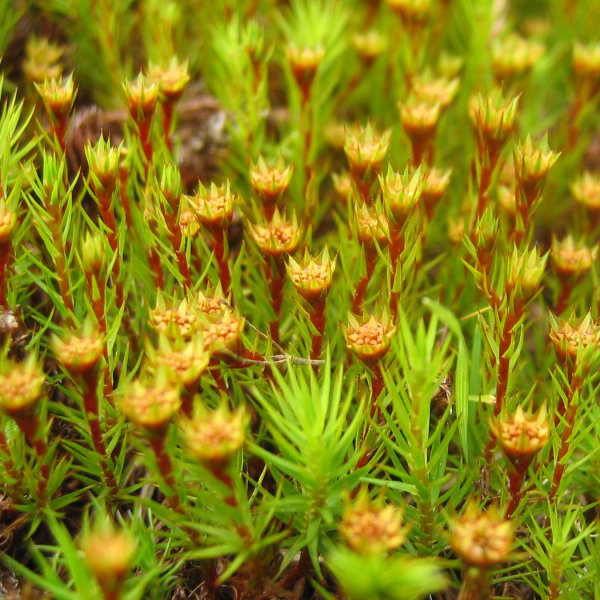 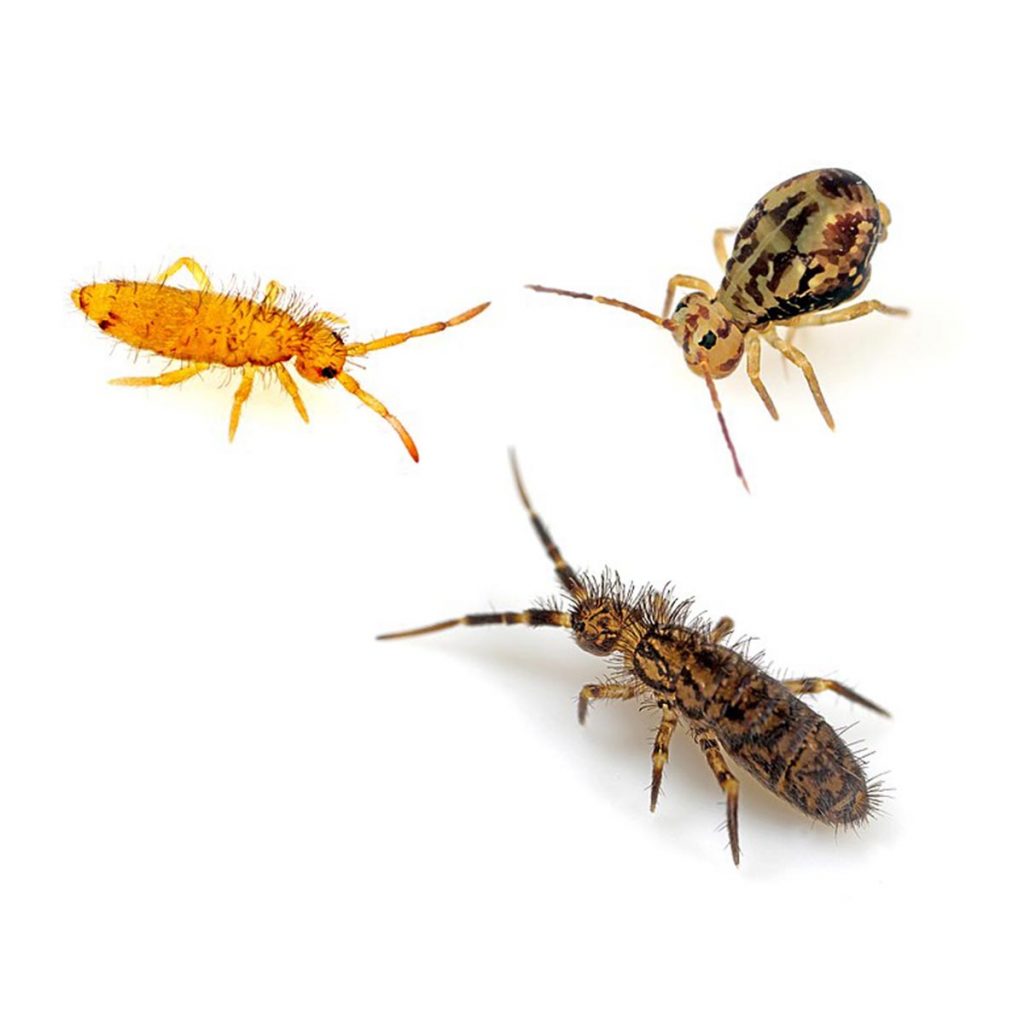 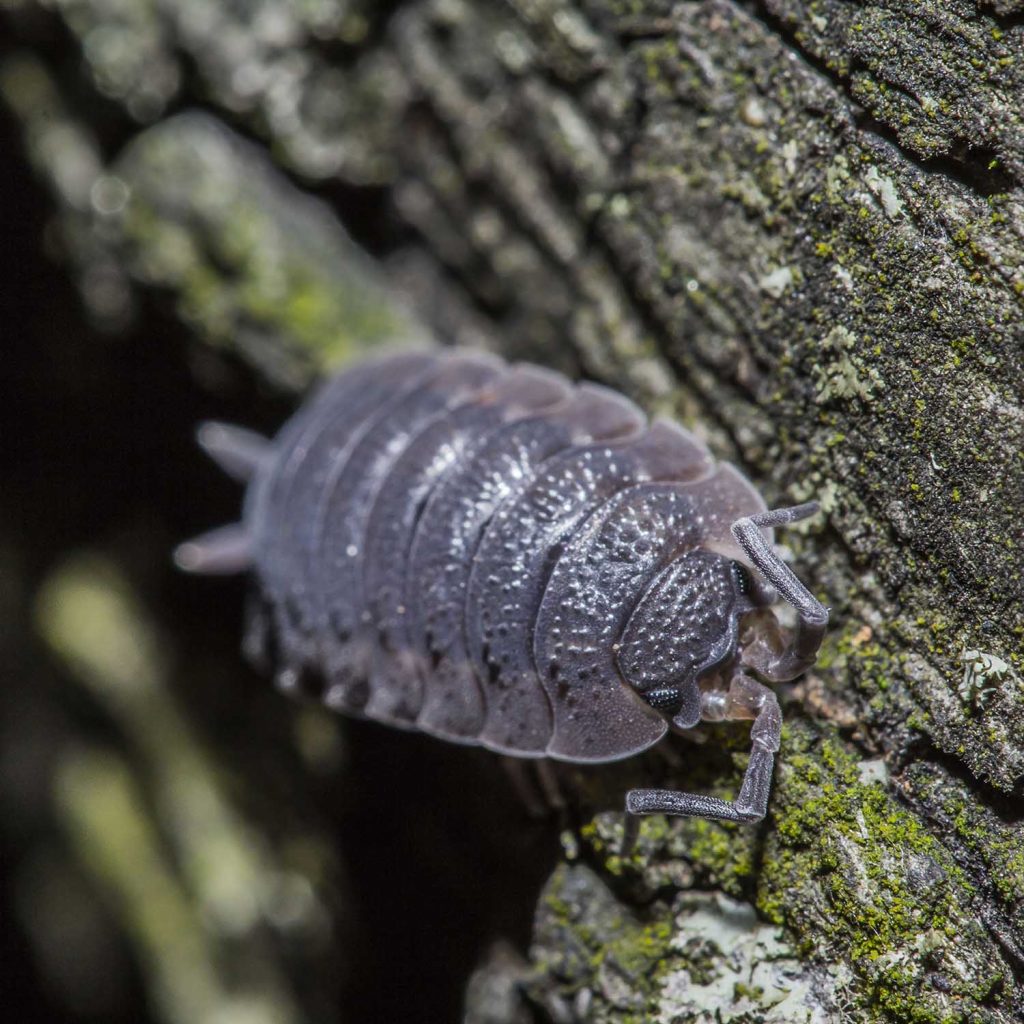 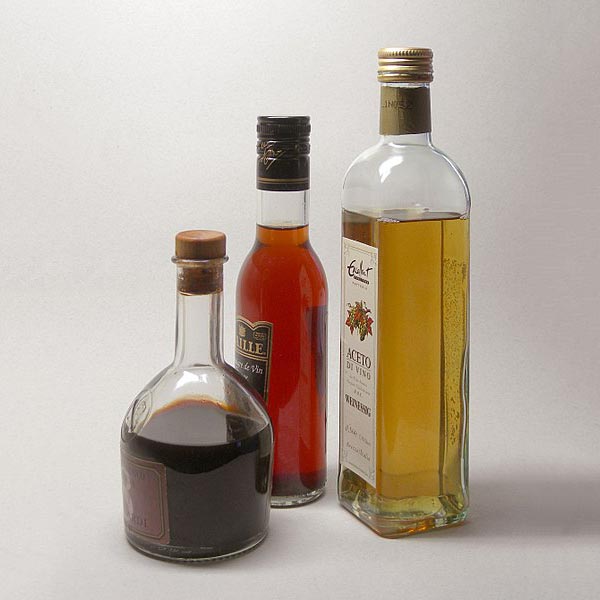 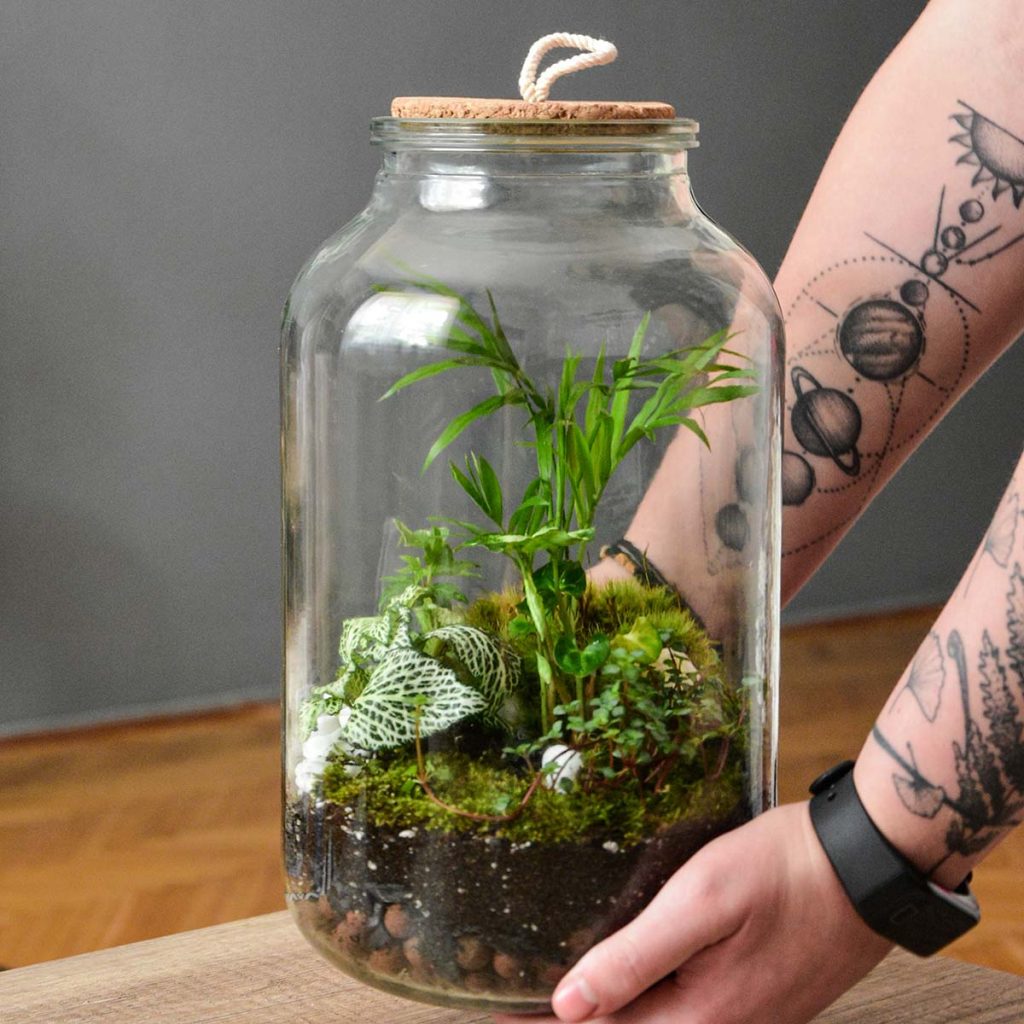 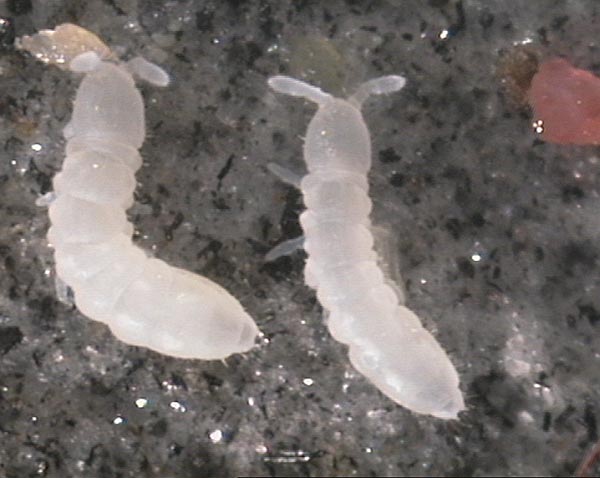